I just can't resist this one. Tim Abbott poses the question, "What were the 10 most influential albums of my formative teenaged years?" He goes on to clarify that he means the ones that defined him rather than those that defined the era. He had an interesting list and it got me thinking about which 10 albums I would say defined me in my teen years. Here's what I came up with (in no particular order). 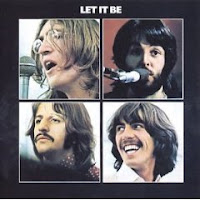 And moving on to those all important college years... 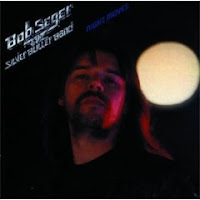 These are the albums I think were the most influential to me in my teenage and college years. What about you? What albums influenced your formative years?
Posted by Jasia at 2:36 PM