The Polish Catholic Churches of Detroit, Our Lady Queen of Angels 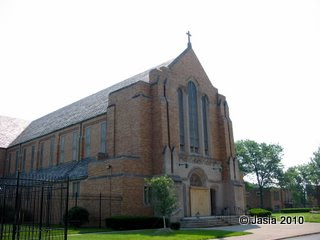 For more information about this church, visit the Archdiocese of Detroit web site.