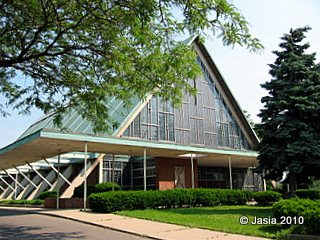 In 1985 the elementary school had 210 students and was run by the Felician Sisters.

The parish's geographical territory was added to that of Our Lady Queen of Angels Parish.

As the buildings on the St. Andrew Parish campus were no longer needed, beginning in 1992 they were put to use by Boysville, a social service program sponsored by the Order of the Holy Cross (affiliated with Notre Dame University). Now known as Holy Cross Children's Services, the organization added the church and rectory to the former convent, school and gymnasium buildings it already operated.